Rush tickets ($35) are sold, when there is availability, one hour prior to the start of each performance. We’re now offering 10 seats per night for only $35. This price is available for specific seats on the sides in the first two rows.

Teresa Deevy’s audience in Ireland in the 1930’s was thoroughly steeped in the Catholic faith. Professor O’Donnell will help to provide that context for Katie Roche, putting the play into the context of faith and transcendence.

O’Donnell is a poet and professor at Fordham U. where she teaches English, Creative Writing, and interdisciplinary courses in American Catholic Studies. In addition to writing poems, O’Donnell writes essays that engage the nexus between art and religion, with an emphasis on literature in the context of the Catholic intellectual tradition.

O’Donnell’s essays and reviews appear in journals such as America, Commonweal, Studies in Philology, Christianity and Literature and have been included in a variety of collections and anthologies, including The Catholic Studies Reader (Fordham Press, 2011) and Teaching the Tradition(Oxford University Press, 2012). 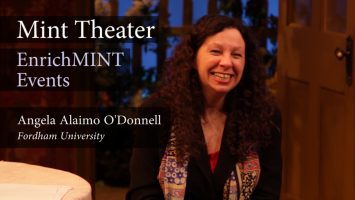 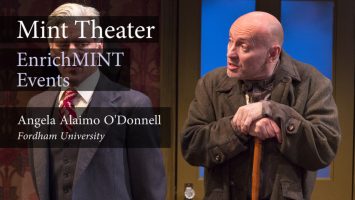 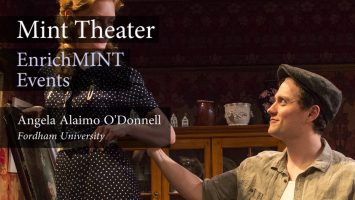 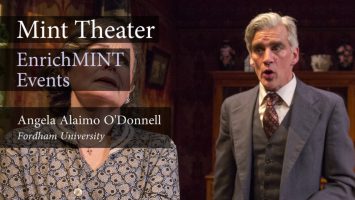 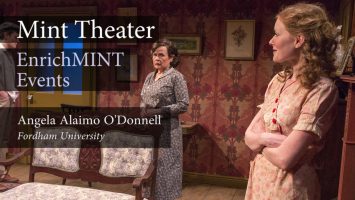 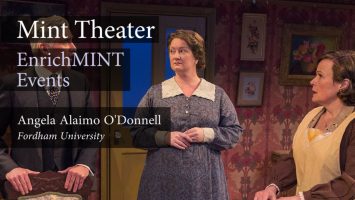 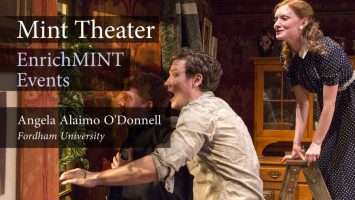 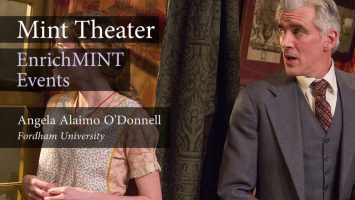 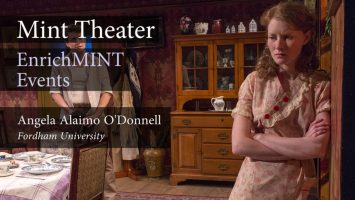 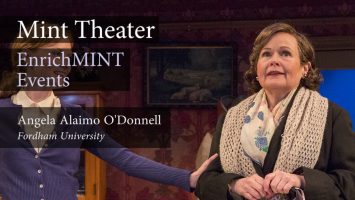 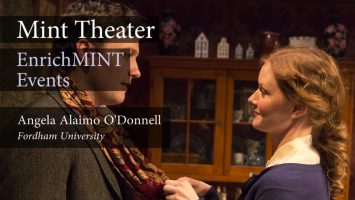