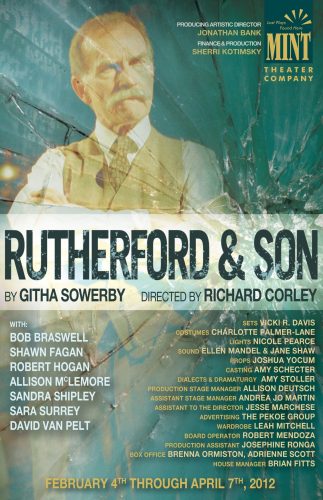 In 1912, a new play by an unknown author took London by storm.  Originally scheduled for only four performances at London’s Royal Court Theatre, RUTHERFORD AND SON by Githa Sowerby quickly transferred to the West End, receiving its New York premiere within the same year.

Despite its initial success, Sowerby’s shattering drama of family business soon faded into obscurity. More than a half-century passed before RUTHERFORD AND SON was produced again in 1988, in an off-West End production and to great acclaim in 1994 by the National Theatre.  In 1999 the play was further honored by the National Theatre with a place on their list of “One Hundred Plays of the Century.”

The Mint first introduced RUTHERFORD AND SON to New York audiences in 2001. The New York Postcalled it “a marvelous play, alive with human passions and tyrannies.”1  In 2012, we produced the play again, garnering further acclaim and proving that, a century later, RUTHERFORD AND SON remains “a theatergoer’s delight — an absorbing yarn that keeps you glued to the fate of its despondent characters, and the awful man who rules their roost.”2 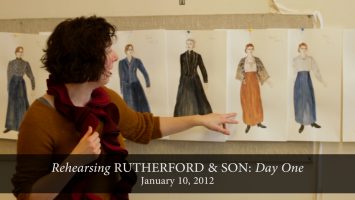 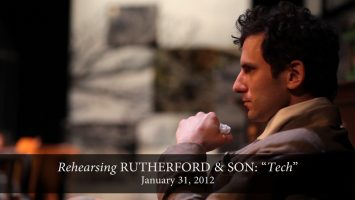 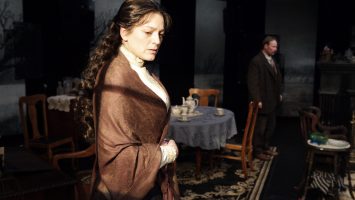 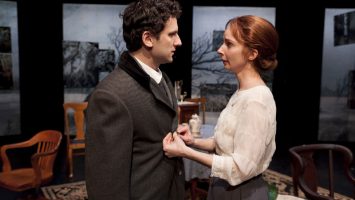 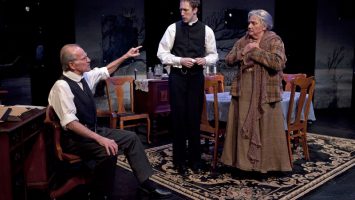 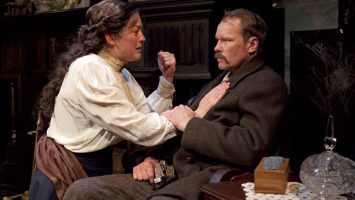 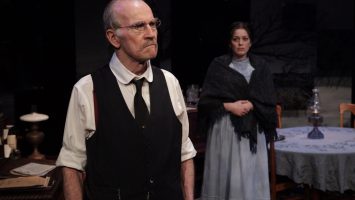 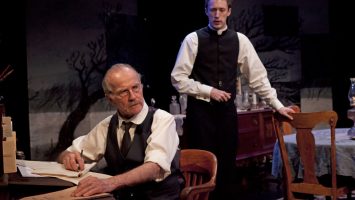 Patricia Riley of Leeds is author of Looking for Githa, the only biography of playwright Githa Sowerby. In this talk, recorded before a live audience on February 12th at the Mint Theater, Pat tells us of her search for Githa’s history and shares her insights into how Githa’s background influenced her work. 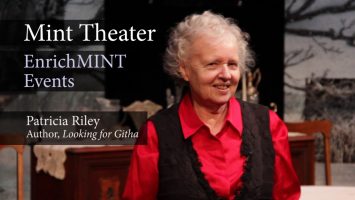 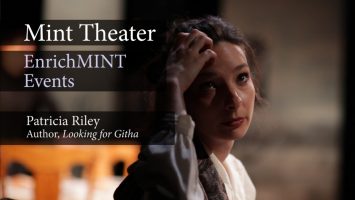 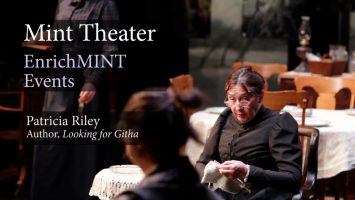 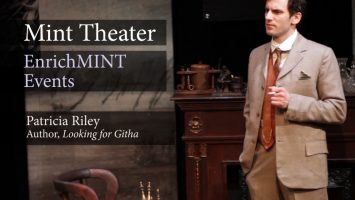 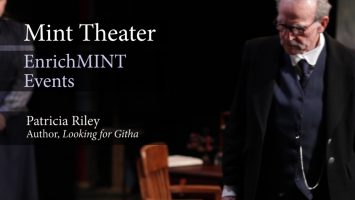 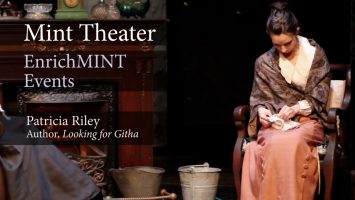 Dr. Michael Cadden, Director of the Program in Theater and Dance at Princeton University, discusses academia’s re-discovery of historic women playwrights such as Githa Sowerby during the mid-1980’s. He also gives a brief introduction into the significance of the Court Theatre, where RUTHERFORD AND SON debuted and home to new British writing for 100 years. 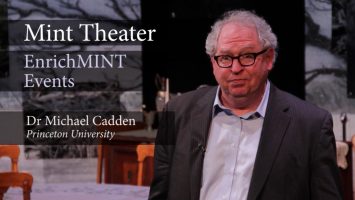 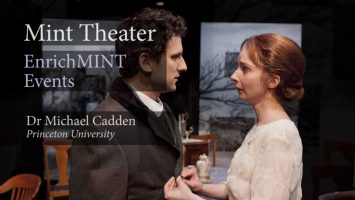 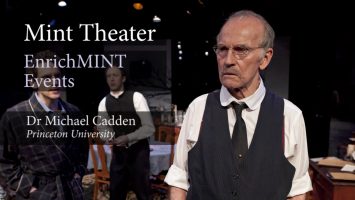 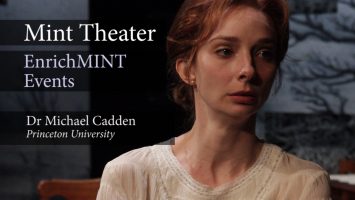 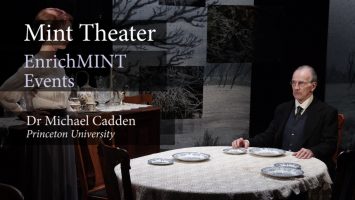 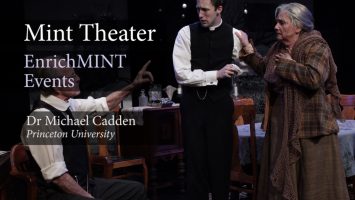 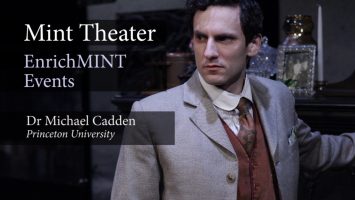 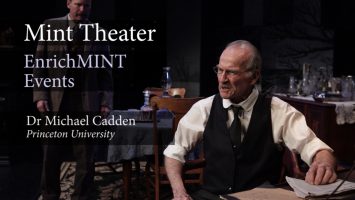 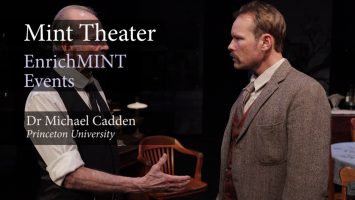 Martin Meisel is the Brander Matthews Professor Emeritus of Dramatic Literature at Columbia. He is the author of Shaw and the Nineteenth-Century Theater (Princeton and Oxford), as well as numerous essays and articles on drama and the visual arts. He has been the recipient of two Guggenheim Foundation Fellowships, an American Council of Learned Societies Fellowship, residential fellowships at the National Humanities Center, the Woodrow Wilson International Center for Scholars, the Institute for Advanced Study in the Humanities (among others.) In 2003, he received the Presidential Award for Outstanding Teaching at Columbia.

J. Ellen Gainor is Professor of Theatre and Associate Dean of the Graduate School at Cornell. A specialist in British and American drama of the nineteenth and twentieth centuries and women’s dramaturgy, she is the author of the award-winning studies Shaw’s Daughters: Dramatic and Narrative Constructions of Gender and Susan Glaspell in Context: American Theater, Culture and Politics 1915-48. Most recently, she co-edited The Norton Anthology of Drama. She has edited two influential essay collections, Imperialism and Theatre and Performing America: Culture Nationalism in American Theater. With Linda Ben-Zvi, she co-edited The Complete Plays of Susan Glaspell, the first complete anthology of Glaspell’s plays.

Donald J. Jonovic has been an advisor to family business owners since 1973, focus­ing on the unique issues related to manage­ment development, growth, and ownership transition, particularly ownership transition of the successful owner-managed business. His professional consulting practice has included industrial and agricultural clients throughout North America, ranging in size from $5 million to $2 billion.